Got the munchies ... again?

If you find yourself constantly snacking or eating big meals and you still don’t feel satiated, there could be an underlying reason, according to experts. Fortunately, there are some easy steps you can take to curb a nonstop appetite and make sure you’re getting enough ― and the right ― food and nutrients.

Below are just some of the causes of constant hunger, plus what to do about it:

It could be the booze

She said that normally ― when you are consuming enough calories on a regular basis ― your brain sends signals to your body that you don’t need to eat anymore. “Alcohol, however, short-circuits those signals and leads the brain to release the opposite signals,” she said. “Your brain will tell your body it’s starving and needs more calories, even if that’s not technically true.”

Dixon suggested curbing your alcohol intake by keeping drinks to the recommended amount and seeing if that makes a difference in your hunger.

“My first question to clients when they say they’re constantly hungry is ‘How much water are you consuming?’” said Kelli McGrane, a Denver-based registered dietitian and a contributor at Foodal, because an unexplained appetite can be a sign of dehydration.

If a craving pops up, she suggested drinking two glasses of water first and waiting 15 to 20 minutes to see if you’re still hungry. You can tap into other ways to stay hydrated as well. “Fruits and vegetables are also high in water, so if your diet is low in either of these, try adding a serving to each meal,” she said.

Your diet is too restrictive

Take a hard look at what you are ― and aren’t ― putting into your body. Diets that cut calories too quickly can lead to increased cravings and feeling fatigued, McGrane said. “In addition, these diets in the long term can also greatly reduce your metabolism,” she added.

She noted that if your diet entails excluding entire food groups, you may not be getting adequate nutrition. And if you’ve cut out all your favorite foods, you’re likely to start craving them at one point or another.

“While some individuals do well on more extreme diets, most of us are better off slowly reducing calories and getting rid of high-fat, high-sugar processed foods rather than eliminating entire food groups,” she said.

If you’re constantly thinking about food, you might not be getting enough sleep. According to Callie Exas, a New York–based nutritionist and trainer, sleep deprivation (getting less than about five hours a night) results in plummeting levels of leptin, “the hormone responsible for letting your brain know that you are full and satisfied.”

Less sleep can also result in skyrocketing ghrelin, the hormone in charge of telling your brain that you are hungry. “Just one night of messed-up sleep can make your ghrelin levels go up,” she said.

Exas added that loss of sleep can also cause your insulin levels to rise, “increasing glucose storage as fat and burning sugar instead of fat. In turn, cravings for sugar or carbs increase.” And cortisol, otherwise known as the stress hormone, rises after a sleep-deprived night, which can also increase cravings.

McGrane suggested sticking to a consistent bedtime, limiting your tech time before bed and trying some deep-breathing exercises to fall asleep and get the proper amount of rest.

There’s certainly a debate on the necessity of breakfast, but many experts still tout it as the most important meal of the day. And according to Luiza Petre, a board-certified cardiologist and weight management specialist in New York, eating in the morning sets the pace for your afternoon and evening.

“Skipping breakfast can generate stomach hunger pangs, also leading to snacking and bingeing later in the day,” she said.

The quality of your breakfast matters as well. She suggested starting your day with eggs or by adding a scoop of almond butter into your oats. “Protein-rich breakfast reduces the signals in the brain that control food motivation and reward-driven behavior. This helps you feel full and to eat … fewer calories later in the day,” she said, noting that it takes our bodies longer to metabolize protein than simple carbohydrates, so you’re likely to feel fuller longer.

Feeling revved up about a bad day on the job and want a bag of chips? Stress eating is a real thing. Ysabel Montemayor, the lead registered dietitian with the meal company Fresh n’ Lean, noted that stress can cause a release of hunger-inducing cortisol.

If you suspect that stress is to blame, try keeping a food journal and examining it to see if there’s a trend of eating when you’ve had a bad day, suggested Leah Groppo, a clinical dietitian at Stanford Health. Then try curbing your stress with healthy habits, like exercising, reading a good book or whatever works for you.

Refined carbs and sweets ― think bread, pastries, sodas and other unhealthy snacks ― can satiate you in the moment but lead to a surge in hunger later because these foods cause drastic changes in blood sugar, said Samantha Nazareth, a New York—based gastroenterologist.

Nazareth suggested avoiding eating refined carbs and sweets on an empty stomach to help curb this issue. And in general, she recommended snacking on something more balanced with protein and fat “so the blood sugar spike isn’t so severe.”

You’re not eating for your activity level

Are you eating enough to match your workout? According to Erika Hoffmaster, a registered dietitian in Santa Barbara, California, underfueling an active lifestyle can lead to increased feelings of hunger.

“We have been led to believe that one of the best things we can do for our health, losing weight or maintaining weight is to eat less and move more,” she said.

But this can sometimes do more harm than good. She said that if you’re pushing it with hard workouts and your body is telling you that it’s hungry, it’s time to tune in. “Your body is sending you these hunger signals for a reason. Don’t ignore them,” she said.

You’re not paying attention when you eat

We’ve all been there: One minute you’re enjoying a snack while watching “Queer Eye,” and the next you realize the whole bag of popcorn is gone. “This in turn can lead to continued feelings of hunger,” Hoffmaster said.

She added that mindless eating reduces the awareness of what you are putting into your body and prevents you from recognizing fullness signals. “People who eat while distracted tend to have a higher desire to eat more and are less full throughout the day,” she said.

Remedy this by taking a pause to appreciate the appearance and aroma of your food, removing yourself from any outside distractions and chewing slowly. “Put your food on a plate or bowl, eat at a table and limit your eating to a designated area like the kitchen or dining room,” Hoffmaster said.

You’re missing out on key nutrients

Montemayor said that if you’re finding yourself famished between meals, you may not be eating enough protein or fiber, both of which can help you to feel full and satiated throughout the day. “Make sure your meals have a source of protein, such as lean meats, fish or tofu. You can also incorporate whole grains and vegetables to add fiber,” she said.

There is also evidence to suggest that fat may also help increase the production of satiety hormones. McGrane suggested choosing healthy sources like olive oil, avocados and nuts.

Certain medications such as steroids, anti-seizure medications and antidepressants can cause increased appetite. If you suspect that your medication may be to blame for your insatiable appetite, log any symptoms that you are experiencing and talk to your physician about your concerns.

“If switching medications isn’t an option, the key is to be mindful of when you’re truly hungry and when it’s just a craving,” McGrane said. She recommended keeping your meals balanced and trying to keep healthier snacks within reach.

You have an underlying condition

In rare cases, continuous hunger may be a symptom of an illness or disease. McGrane noted that conditions such as hyperthyroidism, diabetes and nondiabetic hypoglycemia can be associated with increased hunger.

If you’re concerned about your hunger levels or if you have been losing weight despite eating frequently, it’s important to make an appointment with your medical provider. If you do have an underlying condition, your doctor can help. They can also refer you to a registered dietitian to formulate an individualized nutrition plan, McGrane said.

“Searching for Normal” is HuffPost’s attempt to answer some of the internet’s most pressing queries: Is it normal to ____? Why am I ___? Why do I ___?

Read This If You Get Yeast Infections Often

Feeling Dizzy And Don't Know Why? Here's What Might Be Going On.

On Assignment For HuffPost 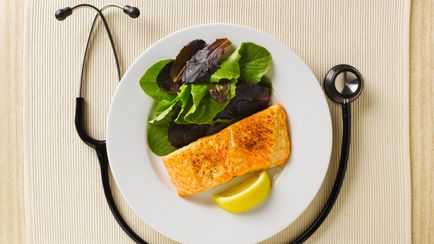 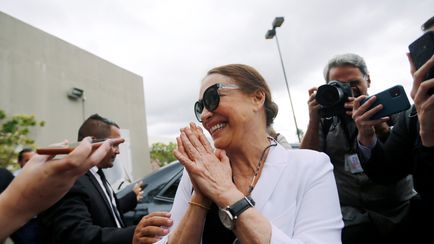 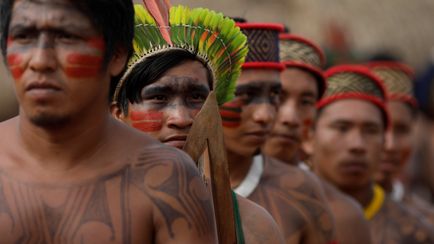 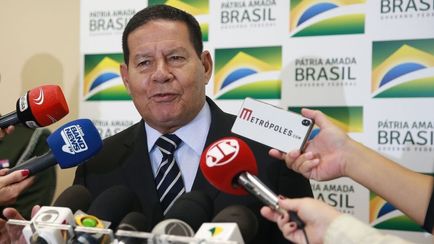 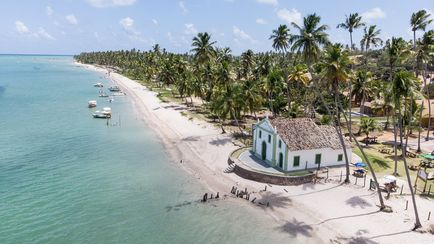 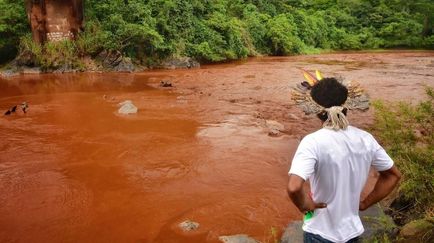