Fox News’ Tucker Carlson on Tuesday night aired part of a video that multiple social media platforms had pulled earlier in the day because it contained dangerous false claims about the coronavirus.

Facebook, Twitter and YouTube yanked the clip featuring doctors touting unproven cures and treatments for COVID-19 and dismissing face masks to curb the spread of the contagion, contrary to the advice of public health experts.

The video garnered millions of views after being promoted by President Donald Trump and his son, Donald Trump Jr. Trump Jr.’s Twitter profile was partially suspended as a consequence.

Carlson defended the content of the clip, originally shared by the right-wing news site Breitbart, and claimed social media companies yanked it as part of a Democratic plot to defeat Trump in the 2020 election, echoing previous rants.

“Any scientific advancement that reduces the suffering of Americans in an election year is a threat to Joe Biden’s campaign,” claimed the host of “Tucker Carlson Tonight.”

“Now, if Democrats want to erase a politically inconvenient news story fewer than 100 days before an election, they can do that, and they did do it,” continued Carlson, who earlier this month abruptly took an unexpected vacation from his prime time show after his former writer quit amid a racist tweets scandal.

“Big tech censored science,” alleged Carlson. “They pulled the video of doctors in lab coats talking about coronavirus research and they hid that video from the public. That’s exactly what the Chinese government so often does, except when Silicon Valley erases your freedoms, they lecture you as they do it. They’ve got all the ruthlessness of Chinese authoritarians but with double the self-righteousness. It’s the American version.”

“Thankfully, none of this applies to us at Fox News,” he added, teeing up the clip for viewers.

“We happen to work for one of the very few mass media companies left in America that is not controlled by Google or Facebook. We can report the news honestly,” Carlson said without a hint of irony. “Big tech can’t censor us, at least, not right now. You’re not allowed to watch these physicians on YouTube tonight, but we can show them to you here, and we are going to.”

Earlier in the day, Trump defended spreading the misinformation video and continued promoting hydroxychloroquine as a coronavirus treatment, even though studies have shown it ineffective and possibly dangerous. The president abruptly ended his news briefing after reporters asked about a doctor in the video, a full-blown conspiracy theorist who has a history of claiming “demon sperm” causes a uterine condition. 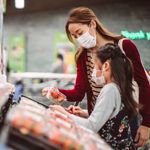 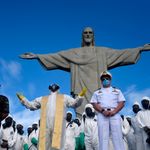 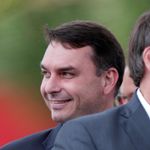 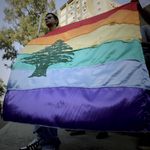 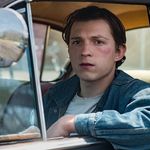 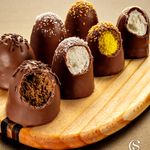