Doocy left the studio to interview locals about a proposed ban on texting while crossing the street.

Problem is, no one really wanted to talk to him.

As Mediaite points out, Doocy spent the majority of the segment trying to get someone, anyone, to discuss this pressing social issue.

Doocy shrugged off the public indifference to people simply trying to get to work on a busy Monday morning. However, back in the studio, co-host Brian Kilmeade pointed out what many people may have been thinking.

“Steve wants to come back in, you can tell,” Kilmeade said. “So hard as a reporter when no one wants to talk to you,” co-host Ainsley Earhardt added.

Steve Doocy tries to talk to New Yorkers, and New Yorkers are not having it. pic.twitter.com/6ng5eTUsoc

The best part was when you could see her thinking "am I going to have to walk into this pole to get Steve Doocy to stop talking to me?" Fortunately for her, he let up a bit, but it was clear she was ready to do it.

I'm a TV producer. If you're going to do a man-on-the-street segment, you should probably send out an associate producer to round up people who want to talk to you so you're not an incredible jackass running around looking for people live.

How much is the fine for walking across the street with a microphone harassing folks?

And then there was the guy who asked the question on everyone's mind.

Anyone else hoping he was going to walk over an open manhole? 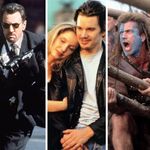 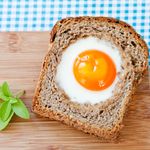 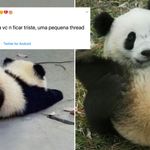 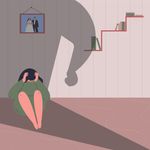 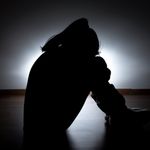 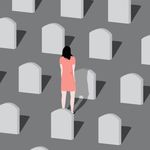