A game that was featured on Apple devices and gaming platform Steam included a mission that asked players to gun down a journalist.

The revelation was shared Saturday by New York Times journalist Jamal Jordan, who said in a tweet that his nephew showed him the game “Sniper 3D Assassin.” The game is free to play and can also be accessed through Amazon, Google and Microsoft app stores.

“My nephew is 10, and we had a very long talk after,” Jordan told HuffPost.

The level was removed by developers from TFG Co. after HuffPost reached out and published its initial story.

My nephew let me play an iPad shooting game with him. He chose the mission: It’s called “Breaking News,” and the objective is to shoot a journalist who just received documents from a police officer.

The goal is to make the journalist “famous in a different way.” pic.twitter.com/nQy4Hzq97r

The mission, titled “Breaking News,” tasked the player with executing a journalist for bribing a police officer. Video of this portion of the game can be seen on YouTube.

The mission begins with the sound of a gun cocking. Through the scope of the rifle, the player can see a police officer holding a red briefcase and approaching a journalist in a yellow hat. Crosshairs move to the head of the journalist. As the player fires, a slow-motion bullet strikes the journalist in the head, spilling blood.

The mission ends with text in all caps that says, “THAT’S A COVER STORY.”

Michael Mac-Vicar, the CTO of the developing company, said in a statement to HuffPost that the level was removed after this story was published.

“Our game Sniper 3D Assassin is fictional and is intended for mature audiences,” Mac-Vicar said. “At TFG, we work to create games that bring fun and entertainment to users all around the world. As such, we take feedback from our players very seriously. After listening to our community today, we have decided to remove the mission ‘Breaking News’ from the game.”

The company’s website says the game was released in 2014 and that at one point in 2016 it was the most downloaded game on Apple’s App Store. The game hit 10 million downloads in its first month, according to the developer. On iPhone, the game has more than 1 million reviews.

Death threats against journalists have grown steadily in recent years, and in June 2018 a gunman opened fire on the Capital Gazette newsroom in Maryland, killing five people and wounding two others. The United States currently ranks 48 out of 180 countries for press freedoms, according to Reporters Without Borders.

This story has been updated throughout. 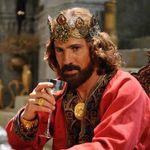 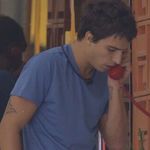 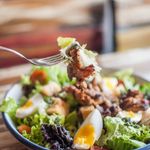 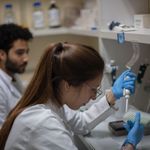 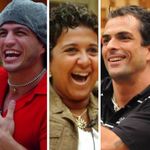 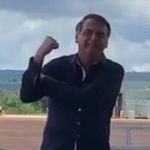