NBC reported that Ginsburg voted from her hospital bed. National Public Radio and Mother Jones magazine said she cast the decisive vote in the 5-4 decision against the Trump administration shortly after her surgery to remove two cancerous nodules from her lungs. The ruling blocks the Trump administration from implementing new rules prohibiting people from seeking asylum if they cross the border illegally.

By Friday night Ginsburg, 85, was sitting up in her chair and calling friends, NPR reported.

The growths were found during tests Ginsburg had after she fractured ribs in a fall in her Supreme Court office last month.

Doctors at Memorial Sloan Kettering Cancer Center in New York found “no evidence of any remaining disease” and scans taken before the surgery showed no cancerous growths elsewhere in her body, the court said in a statement. No additional treatment is planned.

“Ginsburg is resting comfortably and is expected to remain in the hospital for a few days,” the statement said.

Ginsburg, the court’s oldest justice, has served on the top court for 25 years. She has become something of a folk hero, an icon of liberals, and a favorite of “Saturday Night Live.”

She has been affectionately dubbed the “Notorious RBG,” a play on the name of the late rapper Notorious BIG and a homage to her strength.

“I will do this job as long as I can do it full steam,” Ginsburg said Sunday after a New York screening of “On the Basis of Sex,” a film about her years as a young lawyer. 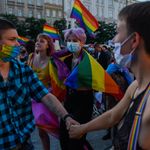 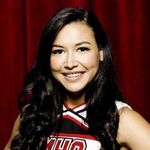 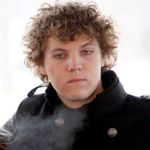 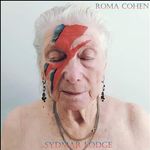 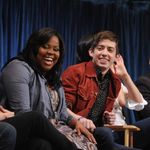 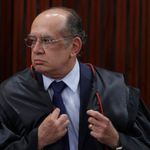