Several American embassies and diplomats are defying the policy and the spirit of the Trump administration’s reported prohibition against flying rainbow colors from embassies in honor of June’s LGBTQ Pride Month.

Some embassies are simply ignoring the State Department position, while others are using more creative techniques to boldly display their support for the LGBTQ community.

NBC News was the first to report Saturday that the State Department was denying all requests to fly the flag from embassy flagpoles.

The U.S. embassy in New Delhi was illuminated with rainbow-colored lights, reported The Washington Post, which noted that rainbow-colored flags are still allowed inside embassies.

American officials are also making clear that they support the LGBTQ community in other ways. U.S. diplomats in Jerusalem have tweeted photos of themselves at the local March for Pride and Tolerance. The Jerusalem Post reported that the embassy “sent a delegation to the parade to show support.”

Today, along with the U.S. Mission in Nepal community, I join people around the world in celebrating Lesbian, Gay, Bisexual, Transgender, & Intersex #PrideMonth, and reaffirm the U.S. commitment to defending human rights for all. #Pride2019pic.twitter.com/5awKWtcP80

U.S. missions in Seoul as well as in Chennai, India, Santiago, Chile, and Vienna all appear to be flying the flag. U.S, officials in Chennai posted a video of the flag raising and a supportive Pride message.

The U.S. consulate in Mumbai posted an educational video to the world explaining LGBTQ rights in America, which noted that the struggle continues.

One diplomat called the displays of support a “Category 1 insurrection,” the Post reported.

President Donald Trump in May hailed Pride Month and portrayed himself as a friend to the LGBTQ community. But his administration has banned trans people from serving in the military, is allowing agencies to block members of the LGBTQ community from being foster parents and is backing some homeless centers’ ban on trans individuals. He also chose Mike Pence to be his vice president and Mike Pompeo to serve as his secretary of state ― both of whom staked out anti-LGBTQ attitudes in their political careers. 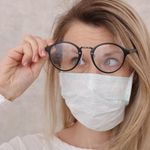 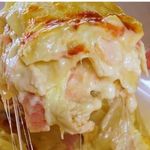 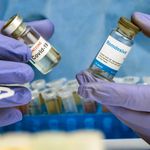 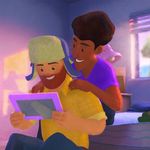 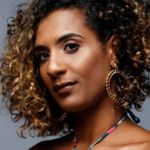