It looks at least one army command post is going to war, but with Nickelback, not Iran or Russia.

A bizarre memo issued February 14 at an army command post in Washington State has declared that Nickelback’s music can no longer be played at all times.

Besides the ‘back, the memo bans Korn, Slipknot, Smash Mouth and Creed.

The memo first came to light via the U.S. Army W.T.F! Moments Facebook page where it appeared in heavily redacted form, as seen below:

The memo has rocked the world of many military music fans, many of whom aren’t happy with their bands being mentioned on the list.

One commenter said putting Slipknot on the same list as Nickelback “is blasphemy, and not the cool kind of blasphemy that the band would appreciate.”

Others took issue with the memo itself, saying it didn’t match up with Army regulations, even using incorrect indentation for memos.

U.S Army W.T.F! Moments spokesman Mike Trysom said the memo is real, but the sentiment may be tongue-in-cheek.

[The term] ‘Real’ depends on your outlook,” Trysom told The Huffington Post. “Do we really think this commander signed that memo as a lawful order? No, not at all. It was likely a joke or a prank he played on one of the platoons under his command. The memo is valid and in the right format... some of our commenters are not as smart as they think they are.”

Joke or not, Trysom said the commander’s sentiments struck a chord with him and the page’s other editors.

“We think it was pretty funny, and ... we approve of his prohibitions, especially. Nickleback!” he said.

The memo can’t be good news for Nickelback, which, once again, is having their music dragged in the mud.

Back in November, a Canadian police department tried to prevent drunk driving by threatening to force offenders to listen to Nickelback.

In order to demonstrate the device’s abilities, Zuckerberg asked Jarvis to play “some good Nickelback songs.”

“I’m afraid I can’t do that,” Jarvis responded. “There are no good Nickelback songs.” 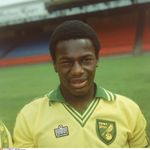 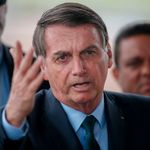 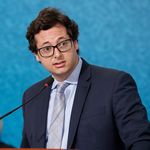 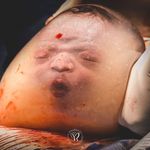 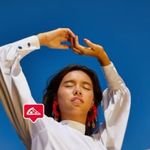 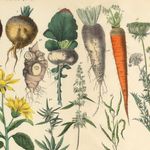