It’s all too common to turn on the news and hear about yet another disgusting act of violence and intolerance toward Muslim Americans. These incidents aren’t coincidental ― they’re indicative of a dangerous trend of Islamophobia that doesn’t seem to be going away anytime soon.

Multiple studies over recent years have shown that anti-Muslim and anti-Arab sentiment are rising in the United States. A 2015 HuffPost/YouGov poll found that 55 percent of Americans had either a somewhat or very unfavorable view of Islam.

But a new report from sociologists at the University of Minnesota demonstrates just how dire the situation is. In it, the sociologists found that negative attitudes toward Islam are not only higher than those toward any other religious or non-religious group, but are also rising at a faster rate.

The report analyzes data from the 2014 Boundaries in the American Mosaic (BAM) Survey, designed to replicate and expand on a 2003 American Mosaic Project study of religion, race, and diversity.

The study focuses on investigating anti-atheist sentiment, which has long held sway in the god-fearing, Christian-majority U.S. But based on 2,521 surveys with a random sample of American adults, the report found that in the 10-year period between the two studies, Muslims surpassed atheists as the religious or non-religious group Americans feel most at odds with.

In 2003, nearly 40 percent of respondents said they believed atheists didn’t agree with their “vision of American society.” Roughly 26 percent said the same about Muslims.

But the share of Americans who say the same about Muslims has risen to 45.5 percent ― a steeper increase than any other group the study inquired about, including immigrants, conservative Christians, African Americans and those in the LGBT community.

(It’s worth noting that negative attitudes rose significantly across the board, suggesting Americans might be seeing themselves increasingly at odds with people of different backgrounds.)

Nearly half ― 48.9 percent ― of Americans also say they would disapprove if their child were to marry someone who is Muslim. That’s up from 33.5 percent in 2003 and higher than the 43.7 percent of Americans who say the same about atheists.

Madihha Ahussain, a staff attorney at Muslim Advocates, told HuffPost reporter Christopher Mathias in a recent article: “It’s just really alarming to see that no matter how many times we publicly talk about these incidents, there still doesn’t seem to be an end in sight.” 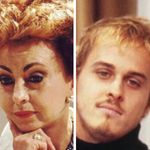 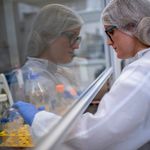 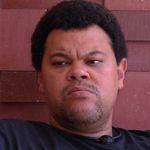 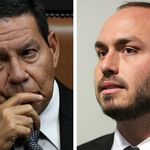 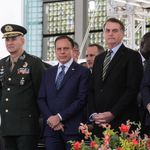 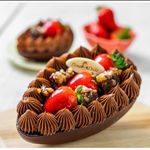