The island will be shuttered in January 2020 for a year, Tempo newspaper reported, noting that the decision was fueled by the recent arrests of nine men who allegedly stole 41 Komodo dragons and sold them abroad ― each for $35,000.

Komodo dragons are considered a vulnerable species by the International Union for Conservation of Nature. UNESCO says about 5,700 dragons live in the wild — all of them in Komodo National Park, which consists of three major islands (Komodo, Rinca and Padar) and a smattering of smaller ones.

Only Komodo Island will be closed to tourists, local officials said; the rest of the park will remain open.

Komodo National Park receives an average of about 10,000 visitors a month, according to CNN. It’s unclear how much impact the closure of Komodo Island will have on this number.

Marius Jelamu, a spokesman for East Nusa Tenggara’s provincial government, said island’s shutdown will give officials the opportunity to preserve the dragons’ habitat and ensure the animals have sufficient food stocks on the island, Tempo reported.

Komodo dragons, flesh-eating creatures with a toxic bite that can grow to 10 feet and 300 pounds, have long appealed to collectors of unusual animals. In the recent smuggling case, however, police said the purchasers may have sought the dragons for medicinal use, noted The Washington Post.

The blood of Komodo dragons, chock-full of antimicrobial compounds, has been touted as a potential antibiotic for humans.

Bryan Fry, an associate professor at University of Queensland’s school of biological sciences, warned, however, that much is still unknown about the compounds, and humans are nowhere near to understanding how ― or even if ― such chemicals can be used medicinally.

“Turning this into a pharmaceutical product would require many years of laboratory research,” Fry told the Post, adding: “If this is in fact what is fueling the trade, it is in the same destructive fantasy land as the Asian appetite for Rhino horns as aphrodisiacs.” 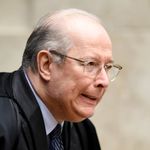 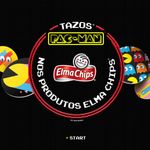 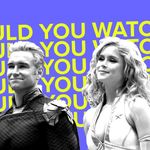 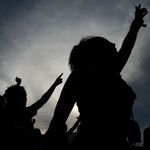 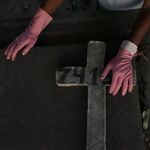 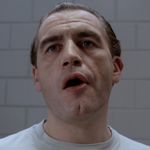