A statue replicating the iconic World War II photo of a sailor kissing a nurse was found spray painted with the Me Too movement’s hashtag in Sarasota, Florida, on Monday, authorities said.

Sarasota police discovered the red-paint vandalism, which left ”#MeToo” scrawled along the nurse’s leg, early Tuesday morning. Authorities believe it was marked one day after the Navy war veteran who was famously snapped stealing the kiss in 1945 died at the age of 95.

The statue, called Unconditional Surrender, had only known two prior vandalism instances, but nothing resembling this same message, police spokeswoman Genevieve Judge told HuffPost. One April Fools Day instance saw someone put what looked like gum beneath the nurse’s shoe, she said.

No arrests have been made and police said there was no surveillance video in the area that would have captured the incident, which is believed to have occurred between the mid-afternoon and evening hours of Monday.

Crews are pressure washing the statue to remove the red spray paint @FOX13News#sarasotapic.twitter.com/6Et7hxdd15

Some have argued that the spontaneous and forceful act was sexual assault. Others have viewed it as romantic and capturing a jubilant moment in American history.

The statue, one of several located in cities around the world, was donated to Sarasota by WWII veteran Jack Curran under a 10-year lease agreement that would expire in June of 2020, according to city records.

Curran, who died in 2015, hoped that the city would keep the statue along the bayfront after the lease agreement’s end as a tribute to Sarasota County’s veterans, he told the Sarasota Herald-Tribune in 2010

Graffiti has been removed from the Unconditional Surrender statue. pic.twitter.com/dSrq1MbfsJ

“It’s sentiment,” Curran, who also served in the Navy, told the paper. “It’s something my wife would have liked.”

A longtime friend of Curran told the paper that Curran’s late wife, Margaret L. Curran, loved the famous kiss photograph, formally known as “V-J Day in Times Square,” and more commonly known as “The Kiss.” This inspired him to purchase the statue after her death for $500,000.

Friedman, who died in 2016 at the age of 92, has described the spontaneous kiss from a stranger as nothing “romantic.”

“It wasn’t my choice to be kissed. The guy just came over and kissed or grabbed,” she recalled in 2005. “It was just an event of ‘thank god the war is over.’”

Her son, responding to concerns following her death about the act having been sexual assault, had said that his mother understood that argument but that she did not view it that way, The New York Times reported. 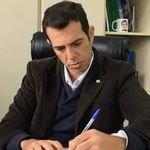 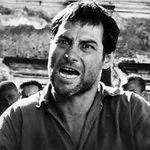 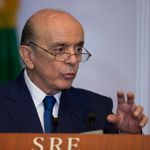 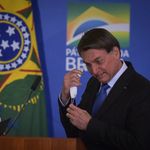 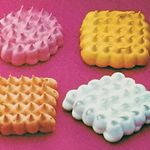 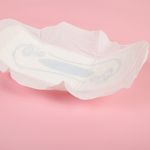