The world of "Game of Thrones" is full of some wild fan theories -- such as Bran Stark and Daenerys Targaryen both being time travelers and even "GoT" taking place in the same universe as the sitcom "Friends" -- but at the 92Y event for his new book, The World of Ice & Fire, author George R. R. Martin told HuffPost Entertainment one theory that he thinks is the most ridiculous of all.

"From my point of view, the craziest one is the people who believe that I've actually finished all of the books, and I'm just sitting on them for some reason in order to get more money or increase the value, you know, to release them an appropriate point," said Martin. "That's a pretty crazy one, but there seem to be people who actually believe that."

Further proving his point, Martin has stated he won't write a script for Season 5 of the HBO show because he's working on the next book in the A Song of Ice and Fire fantasy series, The Winds of Winter.

Though the author shot down one of the more absurd theories, he did quietly confirm others. "At least one or two readers had put together the extremely subtle and obscure clues that I'd planted in the books and came to the right solution," he told The Telegraph earlier this year.

Martin obviously didn't spoil his upcoming books by revealing which theories were correct, but popular contenders include R + L = J and the theory of Tyrion's true parentage.

Now, thanks to The World of Ice & Fire, which chronicles the history of Westeros, there's no doubt that more fan theories are coming; however, the additional info could also put an end to others.

But you know what they say ...

Galeria de Fotos "Game of Thrones" Actors, In & Out of Character Veja Fotos 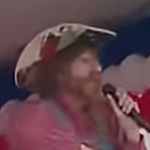 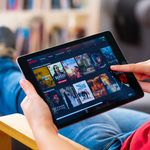 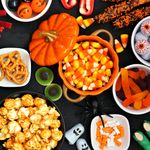 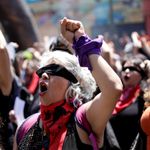 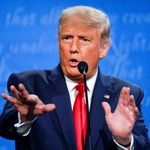