A curvaceous rat in Bensheim, Germany, is making international headlines after an embarrassing mishap ― getting stuck in a manhole cover.

The reason the situation is getting so much attention is probably because even in the face of adversity, the rat looked ridiculously cute.

“We don’t know how the rat got stuck,” Andreas Steinbach of nonprofit animal rescue group Berufstierrettung Rhein Neckar told HuffPost in an email. The rescue went viral after the group posted images of the misfortunate animal on Facebook on Sunday.

Steinbach added that the rat became so portly simply because of an abundance of “good food.”

The animal rescue group learned about the stuck rat after a young girl noticed the creature in distress, the BBC reported. Animal rescuer Michael Sehr first attempted to free the rat himself, but ended up having to call the local fire department for backup. Together, they were able to lift up the cover and free the rat.

Steinbach said that the rat was in good condition after the harrowing ordeal, and that rescuers let the critter go free.

According to the BBC’s translation of local media, Sehr was prepared to answer anyone who criticized the rescue.

“Even animals that are hated by many deserve respect,” he said. 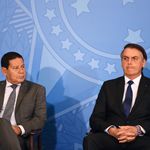 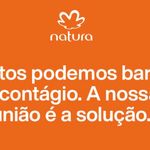 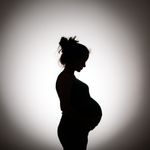 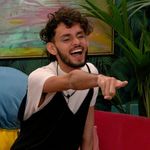 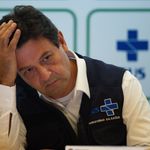 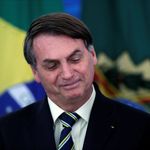