Ice-T's wife Coco has been off the market for 11 years, but that doesn't mean she doesn't have her fair share of suitors -- even supernatural ones.

"I believe in ghosts because I had a perverted ghost at one time,” Coco tells me on the set of my HDNet talk show "Naughty But Nice." "It's true! During the day when you think of ghosts, you think of it being dark and foggy and misty outside but every time I saw or felt anything it was in the daytime and there was no fog out there."

Not only do Coco's ghostly encounters happen in broad daylight, but her Caspers are more than a little handsy.

"I was watching TV, I was sitting on the couch at 11:00 AM and I was wearing a nightie and I felt my dress move up my leg," Coco recalls. "I looked down and got freaked out. I pushed it down, watched TV, felt it again and I could see it being pulled up. And then I felt a guy breathing in my ear."

Still haunted by the memory, Coco says this wasn't her first supernatural encounter. She's been visited by ghosts in the tub and has seen them through her windows -- although they've made themselves scarce ever since her husband frightened them off.

"I haven't seen many because I think with Ice not believing, that it scares them away," Coco reasons. "The ghost followed me from Albuquerque to Arizona, but not to New York."

"Naughty But Nice" airs Thursdays at 8:00 PM on HDNet. 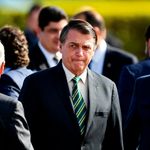 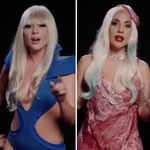 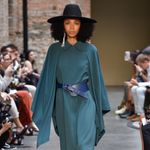 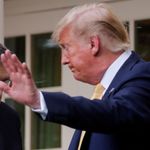 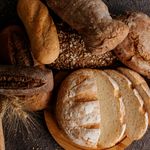 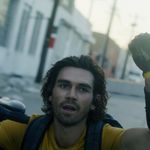