To celebrate Black History Month, we’re taking a moment to honor some of the most stylish black men and women in modern history.

From Josephine Baker to Sammy Davis Jr., from Naomi Campbell to Rihanna, these individuals made waves in the fashion industry ― whether working in it or participating in all it has to offer ― and continue to inspire generations of people to do the same.

Despite fashion’s less-than-stellar record when it comes to diversity and inclusion, the tides seem to be changing for the better, thanks in large part to many of the individuals on this list.

Rihanna wouldn’t be rocking glittery naked dresses if it weren’t for Josephine Baker before her. The American-born entertainer, who found success in France, pushed the envelope with both her provocative costumes (inspiration for Rihanna’s stunning CFDA dress) and her bold activism. She faced racial discrimination throughout her career, but she fought for civil rights and refused to perform for segregated audiences in the U.S. in the ’50s and ’60s. (Photo: Baker in Hamburg, Germany, 1925.)

Eartha Kitt was a Broadway star, a TV icon and a real fashionista. The actress had a bold style, and as Mic pointed out, she sure loved her animal print ―which was fitting, as she scored the role of Catwoman on the 1960s “Batman” TV series. Kitt also wasn’t afraid to be a little sexy when it came to her style choices and defied norms of the time. (Photo: Kitt in a 1955 studio portrait.)

Sammy Davis Jr. of Rat Pack fame was one stylish man. In 1967, his fashion icon status was cemented when he became the first man of color to appear on the cover of GQ. (Photo: Davis on “The Tonight Show Starring Johnny Carson” on Sept. 17, 1965.)

Diana Ross has been blessing us with iconic looks for decades. If we had to describe her style in one phrase, we’d call it “perfectly over the top.” Even in her 70s, the Motown queen and former lead singer of the Supremes is killing it with her wardrobe choices. (Photo: Ross in 1972.)

Beverly Johnson’s modeling career included a number of firsts: She was the first African-American model to be featured on the cover of American Vogue in 1974 and the first black woman to appear on the cover of French Elle. A trailblazer, she paved the way for fellow black models like Naomi Campbell, Iman, Tyra Banks and Chanel Iman, to name a few. (Photo: Johnson in Vogue, 1974.)

Pat Cleveland was also part of the first group of black models to find major success in the fashion industry back in the ’60s and ’70s. This year, the 68-year-old strutted her stuff during the Hellessy show in New York. She killed it, naturally. (Photo: Cleveland at the B. Altman Fashion Show on Aug. 24, 1977, in New York City.)

Bethann Hardison is more than a fashion icon. She’s a culture icon. Like Johnson and Cleveland, Hardison was a trailblazing model in her heyday, walking in the famous Battle of Versailles fashion show in 1973. She also started her own modeling agency and continues to fight for more and better representation in the fashion industry through her Diversity Coalition. (Photo: Hardison at the 2016 CFDA awards in New York City.)

Angela Davis isn’t a regular style icon; she’s a game-changing style icon. The activist was one of the faces of the “Black Is Beautiful” movement, which aimed to lift up black women by showing the world the natural beauty of their hair and skin, their faces and bodies. Davis’ afro became iconic in its own right, symbolizing her support of the civil rights movement and other political views. (Photo: Davis in South Africa, 1974.)

Pam Grier has been dubbed the “queen” of blaxploitation films, thanks to her standout roles in movies like “Coffy” and “Foxy Brown.” She’s also known as the first African-American woman to star in an action movie. But amidst her boundary-breaking work in Hollywood, Grier became something of a fashion icon, thanks to her classic ’70s style. (Photo: Grier in 1972.)

Donna Summer was the ultimate 1970s disco queen and we still feel love for her flashy, ultra-glam style. (Photo: Summer in 1976.)

Tina Turner can rock a mini skirt (and some fringe) like no other. Her go-to performance costumes have no doubt inspired singers like Beyoncé, Nicki Minaj, Jennifer Lopez and any other star who takes the stage wearing little more than a bodysuit and fishnet stockings. (Photo: Turner onstage in 1985.)

Jamaican-born singer Grace Jones has a style unlike anyone else. She’s fierce, bold and unapologetically herself, no matter what she’s wearing ― all qualities of a true style icon. Oh, and she was one of the most badass Bond girls in the franchise. (Photo: Jones in 1989.)

It’s nearly impossible to look at a purple suit without thinking of Prince and his iconic “Purple Rain” getup. That is the power of his style. (Photo: Prince onstage during his Purple Rain tour, circa 1984-1985.)

Janet Jackson was and still is a force in the pop genre with a killer style to match. Over the years, she’s worn plenty of iconic outfits, including the entire wardrobe from her Rhythm Nation tour (one outfit is seen here) and her “pervert” crop top, which inspired an outfit worn by singer-dancer Teyana Taylor. (Photo: Jackson performing in New York City, 1990.)

Michael Jackson gave us incredible pop music, iconic dance moves and some of the most unforgettable fashion moments in music history. There was the biker gang ensemble from “Bad,” the red leather jacket from “Thriller” and of course, the military-inspired outfit he wore for his 1993 Super Bowl halftime show (seen here, and later referenced by Beyoncé).

Supermodel and activist Iman is no doubt one of the most stunning faces in fashion. But beyond that, she’s used her platform over the years to speak about important issues like racism and inclusivity in the fashion industry and beyond, and to spark positive change in the industry. That’s something that will always be in style. (Photo: Iman at an event in New York City, 2016.)

Naomi Campbell continues to be one of the most famous models working in the industry. The catwalk queen was one of the original supermodels, alongside Christy Turlington and Cindy Crawford, and in 1988, she became the first black woman to appear on the cover of Paris Vogue. At 48, she is showing no signs of slowing down in a youth-obsessed industry. In January 2019, Campbell closed the stunning Valentino couture show. (Photo: Campbell on the Versace runway, 1996.)

Tyra Banks is another trailblazer of color who took her job as a model and turned it into a mega career. She’s hosted her own talk show, appeared in movies and, of course, launched the “America’s Next Top Model” franchise and taught us all to smize. (Photo: Banks on the Yves Saint Laurent runway, 1993.)

Michelle Obama is one of the most stylish first ladies in American history. From the moment we saw her in her now-iconic white Jason Wu inauguration gown (seen here) in 2009, we knew she’d become a true fashion icon. Name another first lady, former or current, who could wear sparkly thigh-high Balenciaga boots straight from the runway. We’ll wait.

If there’s one man who has a truly unique style, it’s Pharrell. The music producer and Karl Lagerfeld muse is that rare person who can rock an oversized Vivienne Westwood mountie-inspired hat and still look cool. (Photo: Williams at the 2014 Grammy Awards in Los Angeles.)

There’s no denying Rihanna’s fashion icon status. The singer and Fenty beauty mogul even won the title at the CFDA Awards in 2014 while wearing that sparkling naked dress (the one seen here). Throughout her career, which still has so far to go, Riri has shown us all that she doesn’t care what others think, and she’ll wear what she wants, thank you very much.

Lupita Nyong’o has emerged as one of the most refreshing style icons of the past decade. The actress first made waves in Hollywood when she won an Oscar for “12 Years A Slave” ― her first major role ― and then had heads turning when she arrived at the awards ceremony in her now-iconic Nairobi blue Prada gown. (Photo: Nyong’o at the 2014 Academy Awards ceremony in Los Angeles.)

Zendaya is one of the youngest individuals on this list, but the 22-year-old has already shown herself to be one of fashion’s most interesting muses. The actress isn’t afraid to make bold choices and we can’t wait to see what else she has in store in the coming years. (Photo: Zendaya at the 2017 Met Gala in New York City.)

Ericka Hart Is On A Journey To Dismantle Medical Racism 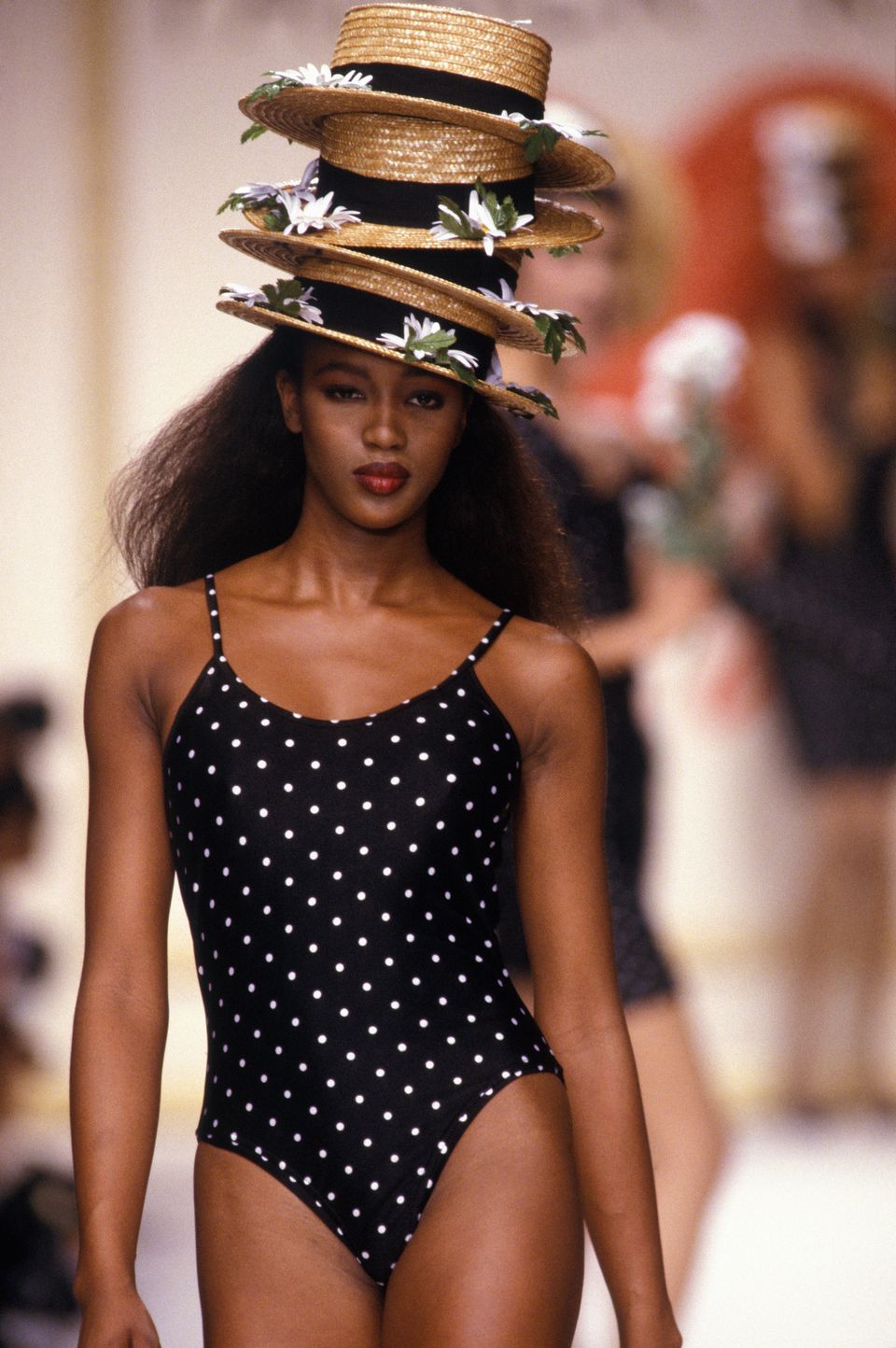 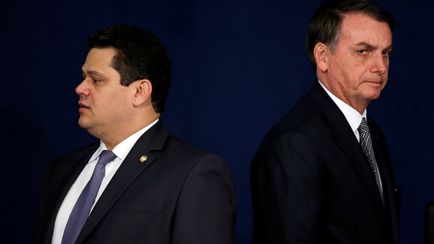 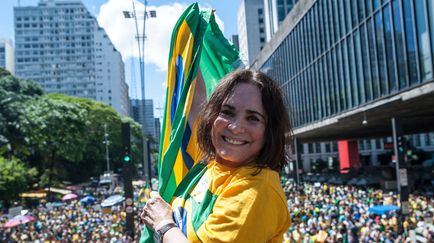 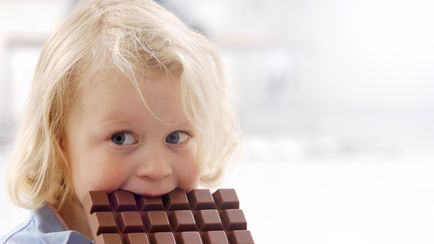 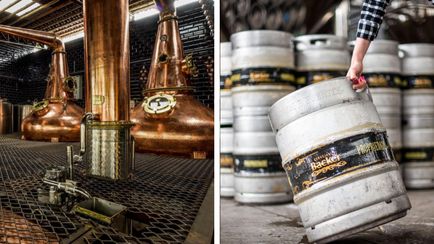 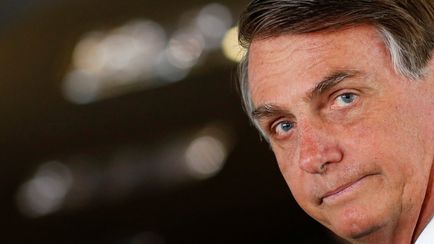 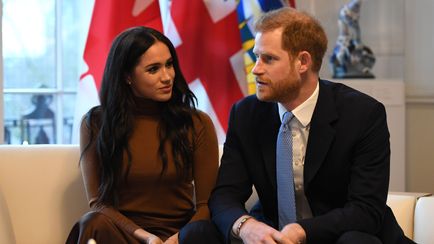