As usual, winnowing the Oscars’ Best Actress race to five nominees will be agonizing. Just the way we like it.

With the holidays fast approaching, awards season is entering overdrive. Most of the year’s campaign-defining film festivals are behind us, clarifying the narratives that can make or break the top-tier contenders. Between now and the announcement of the nominations on Jan. 23, I’ll lay odds on the Oscars’ six major categories, ranking the contenders according to their stature at time of publication. Of course, anything can change once more precursor prizes are announced. (For example, will German actress Vicky Krieps break through after Paul Thomas Anderson’s “Phantom Thread” screens for press? TBD.)

Consider this your first HuffPost cheat sheet for the 2018 Oscar contest. The awards air March 4.

CORRECTION: A previous version of this story incorrectly stated that Cliff Robertson had won an Oscar for playing a mute character. 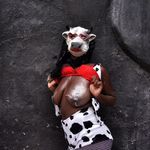 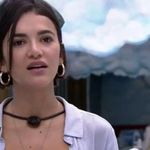 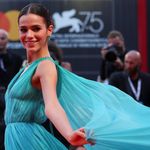 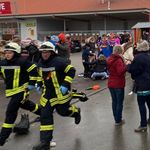 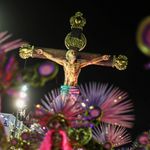 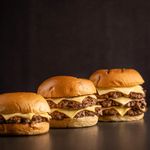