Two Minnesota men, Jack Baker and Mike McConnell, made history in 1971 when they legally obtained a marriage license ― a full 42 years before marriage equality took hold in their state.

Last September, Baker and McConnell, now in their 70s, finally had their union recognized in their state after a prolonged legal battle. Nearly 48 years after they first obtained their marriage license, they learned in February that they were entitled to full spousal benefits from the Social Security Administration.

Last weekend, the two men ― who met at the University of Oklahoma in the late 1960s and authored the memoir “The Wedding Heard ’Round the World: America’s First Gay Marriage” in 2016 ― marked LGBTQ Pride Month by dropping by CBS Minnesota for a candid chat to reflect on their momentous achievement.

The process of two men applying for a marriage license in Minnesota’s Blue Earth County in 1971 required some legal maneuvering. McConnell was able to legally adopt Baker, which established certain rights and protections for the two men. Baker then changed his first name to the gender-neutral “Pat Lyn,” and they were able to obtain a license from a clerk who didn’t realize the marriage of “Mike” and “Pat Lyn” was a same-sex arrangement.

The story has a happy ending: Minnesota legalized same-sex marriage in 2013, and the U.S. Supreme Court made marriage equality the law of the land in 2015. At that time, Baker and McConnell briefly considered tying the knot again in a legally recognized ceremony. Eventually, they opted against it.

“I said, ‘No, we already are married.’ It’s against the law in Minnesota, first of all, to get married twice,” Baker told CBS. “You can’t get a second license until a court invalidates the first license. So we said, ‘We have to continue on to prove that the license we had is legal.’” They were able to finally accomplish this in 2018.

Over the decades, Baker and McConnell have gained renown as local celebrities as well as staunch advocates for LGBTQ rights. The path, they say, hasn’t always been easy, and they’ve lost jobs and even faced threats of homophobic violence at times.

But they told CBS Minnesota they’re happy to have helped pave the way for new generations of LGBTQ couples who ― with any luck ― won’t face the same obstacles in the future.

“Love is the most powerful force in the universe,” McConnell said. “It can and does transform everything.”

Added Baker: “If you don’t stand tall and defend yourselves, no one will else will either.” 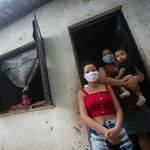 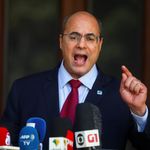 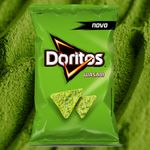 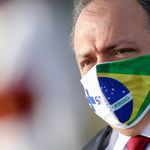 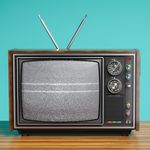 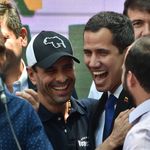