Public opinion on Syria has reshuffled in the wake of President Donald Trump’s decision to withdraw U.S. forces from the country, recent polls suggest, underscoring how malleable those views often are.

By all accounts, leaving Syria should have been relatively unpopular, especially among the president’s core supporters. In past surveys, a majority of Trump’s backers and the public as a whole backed the president’s decision to order military airstrikes in Syria in 2017 and favored using U.S. troops to combat Islamic extremists in Iraq and Syria last year.

“Trump’s withdrawal poses a test for how far Republicans will follow his lead on foreign policy, an issue that has often split the party between Trump’s strongest supporters and those who are less enthusiastic,” Scott Clement, The Washington Post’s polling director, wrote in late December.

In a set of surveys taken since, Trump’s supporters largely appear to have accepted his decision to withdraw from Syria, although without high levels of enthusiasm. And in a more dramatic shift, his opponents appear to have become much more approving of U.S. intervention.

By the time the same pollsters asked a different version of that question at the end of 2018, those differences had ballooned, due largely to movement among Trump’s opponents. Those who voted for Democrat Clinton now said by a 42-point margin that the U.S. had a responsibility to do something about “the fighting in Syria involving ISIS,” while Trump voters said by a 16-point margin that the nation had no such responsibility. That movement is particularly notable because the question included no mention of Trump, nor any cues about which of the positions he currently holds.

Most Americans don’t have deeply held views on whether the U.S. should withdraw from Syria.

Fifty-nine percent of Trump voters in the most recent Economist/YouGov survey said they supported the immediate withdrawal of U.S. forces from Syria, but just 24 percent were strongly supportive. Most Clinton voters said they opposed the withdrawal, but just over a third did so strongly.

The HuffPost/YouGov poll consisted of 1,000 completed interviews conducted Dec. 20-22 among U.S. adults, using a sample selected from YouGov’s opt-in online panel to match the demographics and other characteristics of the adult U.S. population.

HuffPost has teamed up with YouGov to conduct daily opinion polls. You can learn more about this project and take part in YouGov’s nationally representative opinion polling. More details on the polls’ methodology are available here. 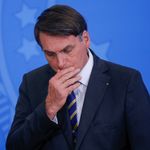 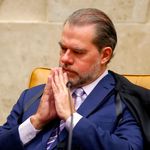 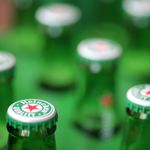 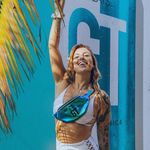 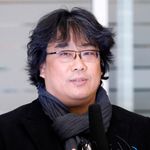 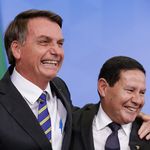