The American Bar Association indirectly denounced President Donald Trump on Wednesday for publicly criticizing the sentencing recommendation for his friend Roger Stone as well as the judge presiding over Stone’s case.

“The American Bar Association steadfastly supports judicial independence and the sound exercise of prosecutorial discretion,” ABA President Judy Perry Martinez said in a statement on Wednesday. “Public officials who personally attack judges or prosecutors can create a perception that the system is serving a political or other purpose rather than the fair administration of justice.”

The message from the organization of lawyers follows Trump’s tweet early Tuesday morning calling the seven- to nine-year sentencing recommendation for Stone a “miscarriage of justice.” The Trump adviser had been convicted of witness tampering and lying to Congress.

All four federal prosecutors who ran Stone’s trial abruptly withdrew from the case after Justice Department leadership intervened to alter the sentencing recommendation later on Tuesday.

New ABA statement: 'Public officials who personally attack judges or prosecutors can create a perception that the system is serving a political or other purpose' pic.twitter.com/0mzgyvatYz

“Is this the Judge that put Paul Manafort in SOLITARY CONFINEMENT, something that not even mobster Al Capone had to endure?” Trump tweeted about Berman Jackson. “How did she treat Crooked Hillary Clinton? Just asking!”

Is this the Judge that put Paul Manafort in SOLITARY CONFINEMENT, something that not even mobster Al Capone had to endure? How did she treat Crooked Hillary Clinton? Just asking! https://t.co/Fe7XkepJNN

The ABA message also appeared to refer to Attorney General William Barr, a Trump appointee and ally who has politicized the Justice Departmentin the president’s favor. Barr appears to have led the effort to reduce Stone’s sentencing recommendation, and Trump seemed to confirm Barr’s intervention in a series of tweets that praised the attorney general for “taking charge” of the case.

“It is incumbent upon public officials and members of the legal profession, whose sworn duty it is to uphold the law, to do everything in their power to preserve the integrity of the justice system,” Perry Martinez said in the ABA statement.

Trump told reporters in the Oval Office on Wednesday that he does not “want to say yet” whether he would pardon Stone, who has served as Trump’s adviser since the 1980s.

“I want to thank the Justice Department,” the president said. “They saw the horribleness of a nine-year sentence for doing nothing. You have murderers and drug addicts ― they don’t get nine years.”

Democratic leaders have demanded an explanation for the Justice Department’s decision to walk back the original sentencing recommendation, with House Speaker Nancy Pelosi (D-Calif.) saying Trump “engaged in political interference” by tweeting his criticism of the recommendation. Senate Democrats have demanded Barr either resign or face impeachment for intervening in Stone’s case. 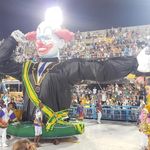 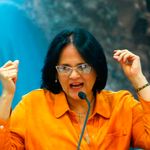 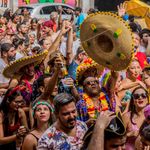 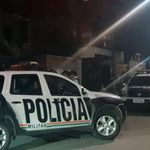 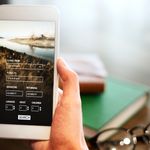 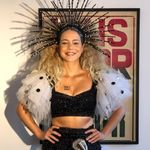