There are yachts, and then there are superyachts. If your boat is 139 feet long, costs $15 million and can be controlled by an iPad from half a football field away, it's probably a superyacht.

The Adastra, which launched in China earlier this week, boasts all of the above, and more.

Designed by UK-based John Shuttleworth, the trimaran is the second largest of its kind and took four years build.

Shuttleworth told Tab Times that with a customized app, an iPad can handle a range of responsibilities for the boat including "steering and flicking switches."

The Adastra can house up nine guests, in addition to six crew members, and travel at a speed of up to 22.5 knots. It's fuel efficient, too, able to make it 4,000 miles -- longer than a trip from London to New York -- without stopping for gas.

"No effort has been spared in the challenge to produce a beautiful yacht that will have low fuel consumption and yet provide excellent sea keeping qualities and luxurious accommodation," Shuttleworth says on his website. "'Adastra' takes the power trimaran concept further than has ever been attempted before."

According to Shuttleworth's website, the yacht's hull is made of glass and Kevlar, while the interior consists of lightweight oak cabinetry using honeycomb panels. To reduce weight, everything on the boat was custom made.

The style of the Adastra has been described as "futuristic" by some and akin to an "alien attack vessel" by others. As for what comforts the boat offers, there's a sauna, a whirlpool, luxury kitchen and baths, and a spacious saloon with panoramic views.

Shipping magnate Anto Marden, who lives in Hong Kong, commissioned the boat and, according to the Daily Mail, he and his wife plan to sail it between the two islands they own in Indonesia.

If the couple is ever looking to play a friendly game of "who's boat is more tricked out?" they might find a good match with Russian billionaire Roman Abramovich. His 557 foot yacht, Eclipse, was completed in 2010 and features two swimming pools, a dance floor and a missile detection system.

Check out photos of the Adastra in the slideshow below: 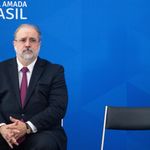 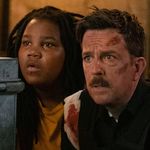 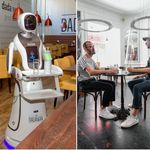 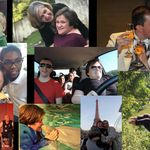 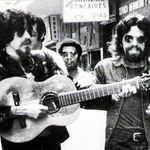 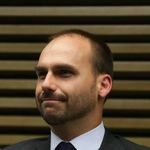