Yes, Ross, Rachel, Monica, Chandler, Joey and Pheobe will be there for you, singing their hearts out, as they “navigate the pitfalls of work, life and love in 1990s Manhattan.”

Written by pop culture parody masters Bob and Tobly McSmith ― the brains behind previous off-Broadway hits “90210! The Musical!,” “Katdashians! The Musical!” and the “Saved by the Bell” parody “Bayside! The Musical!” ― “Friends!” is sure to be just as wonderful, snarky and over-the-top as the duo’s past shows.

Judging from the song titles, the musical promises to highlight the sitcom’s best, most memorable and most absurd moments:

In some of their past productions, the McSmiths have convinced former cast members to guest star for a show or two. We don’t expect to see anyone making cameos this time around, but who knows?

Tickets for “Friends! The Musical!” go on sale in June. The show will open sometime in Fall 2017 at the Triad Theater in New York. 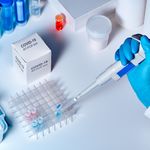 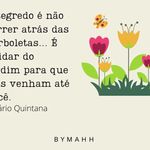 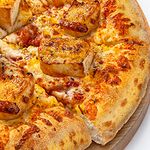 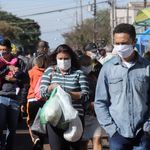 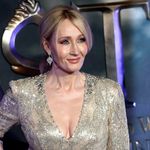