Black Panther became the first black superhero when Marvel introduced him in 1966, but he was only the beginning.

Since his premiere, Marvel, DC and others have churned out a number of amazing black superheroes that embody black excellence.

The smartest person ever in the Marvel Universe is a young black girl. One of the few to outrank Wonder Woman is a literal black queen. Meanwhile, in Harlem, one black man fights corruption and takes bullets while in his signature black hoodie.

Since 1966, the list of black comic book icons only continues to grow. And while one could probably spend years getting to know them all, you can begin with this list of black superheroes doing it for the culture. 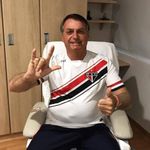 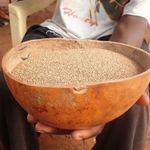 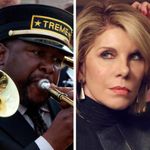 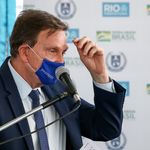 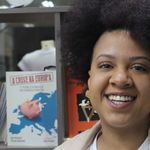